Inequality is the abberation

Deep history offers a tantalizing mission for technologists brave enough to adopt it: rebuild the egalitarian, cooperative communities that were our species' norm until very recently.

by Gabriel Stein
Inequality is the abberation

You're viewing an older Release (#2) of this Pub.

Go to latest ReleaseShow Changelog
This Pub is a Commentary on 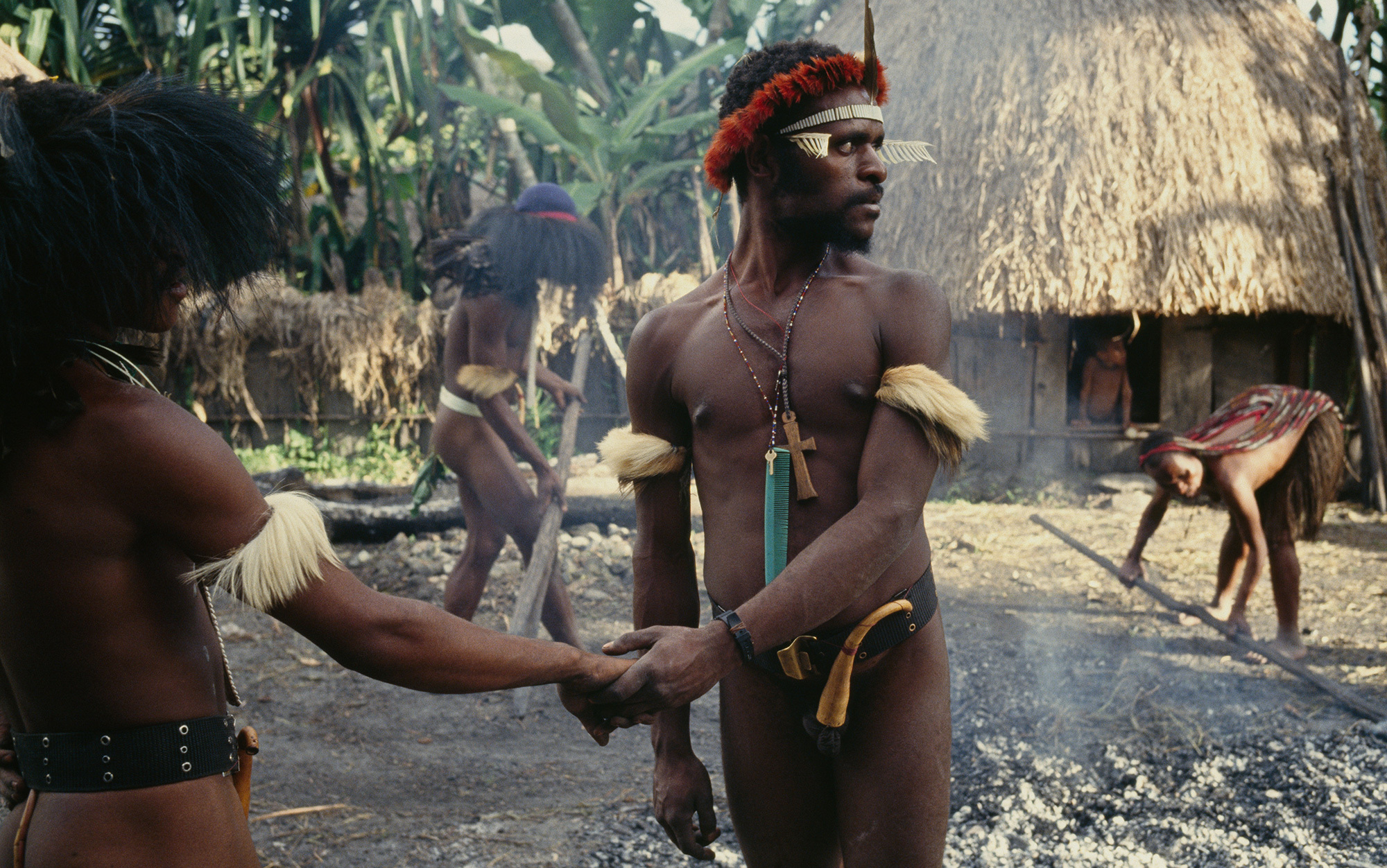 For 97% of human history, equality was the norm. What happened? – Kim Sterelny | Aeon Essays
by https://www.facebook.com/AeonMagazine

In a new piece in Aeon, philosophy professor Kim Sterelny puts a unique spin on one of my favorite themes — the rise of the early state — this time examining its role in advancing inequality, which he argues is a relatively new phenomenon:

Our particular species of humans has been around for about 300,000 years and, best as we can tell, for about 290,000 of those years we lived materially poorer but much more equal lives.

In his telling, two “scaffolds” of inequality, hereditary clan structures and information economies, arise even in forager societies. But inequality really starts to accelerate as soon as farming enters the picture:

Farming and storage make inequality possible, perhaps even likely, because they tend to undermine sharing norms, establish property rights and the coercion of labour, amplify intercommunal violence, and lead to increases in social scale.

In his fascinating book Against the Grain, James C. Scott challenges some of Sterelny’s determinism. Scott agrees that agriculture’s unique ability to create surplus drove much of the agricultural revolution. Far from being a likely outcome of farming, however, he thinks that early state elites had to coerce populations into joining them by taking advantage of the surplus, primarily by taxing it in exchange for protection.

After all, as Sterelny and especially Scott note, early subsistence farming was a far worse lifestyle than foraging, requiring much more labor in exchange for a worse diet, more disease, susceptibility to attack, deference to elites, and so on. Why would anyone willingly make that trade? According to Scott, they wouldn’t. In his telling, inequality didn’t arise out of farming. Farming, particularly of cereal grains, made it possible for elites to create and enforce the structures of inequality that exist today.

Sterelny’s examination ends on a compelling call to action not for scholars or policymakers, but technologists:

Bottom line: egalitarian, cooperative human communities are possible. Widespread sharing and consensus decision-making aren’t contrary to ‘human nature’ (whatever that is). Indeed, for most of human history we lived in such societies. But such societies are not inherently stable. These social practices depend on active defence. That active defence failed, given the social technologies available, as societies increased in scale and economic complexity. There’s no going back to Pleistocene equality, and I for one wouldn’t embrace the social intimacy and material simplicity of such lives. But we do have new social technologies. China (especially) is showing how those can be used to enhance elite surveillance. Let’s hope they can be reconfigured to support more bottom-up social action, to mitigate some of the effects of imbalances of wealth and power.

Looking to our early history to understand how technology can shape society is useful on its own merits. I’ve also long suspected that today’s technological revolution is replaying some early agrarian history, at least on a metaphorical level. We use lots of agricultural language — data silos, data harvesting, etc. — to describe the practices of modern surveillance capitalism businesses. And just like farming, new web technologies that at first promised more independence and access seem to have been coopted and used to build truly insane wealth concentration machines that past generations of elites could only dream of.

The theory behind surveillance capitalism, most popularly advanced by Shoshana Zuboff, is stunningly similar to Sterelny and Scott’s arguments, both in the overall narrative and the words used to describe it. In her view, large platforms coopted the earlier, more egalitarian and cooperative methods of publishing and info-seeking like usenet and blogging by exploiting a unique feature of these new technologies: user data.

In the early days of the web, this data was primarily used to inform product development and sell ads on a site-by-site basis. But Google, Facebook, et. al. realized that, like farming before it, data harvesting creates a surplus that can be concentrated and stored in data silos, where it is analyzed and sold as predictive insights about user behavior. By providing no-upfront-cost services — many of them focused on social proof or protection from fraud — in exchange for the ability to collect this surplus data, these companies managed to supplant the ecosystem that existed before them and completely dominate online advertising, commerce, and publishing. In the process, they seem to have established themselves as pseudo-states, capable of wielding enormous amounts of power to shape behavior, policy, and even society for their own benefit.

Like farming before it, the information age has produced an unimaginable abundance — in this case of information, connection, and access to goods. And for many, the internet has become just as inseparable from everyday life as agriculture. But, much as Scott argues about the rise of the state, it’s far from clear that we’re better off as a result.

Where do we go from here? In some ways, I find the comparison to Sterelny and Scott’s works hopeful. As Sterelny says, technologists should learn from the fact that inequality, and the structures that reinforce them, are relatively modern inventions, and in no way built into our nature (whatever that is). If deep history is any guide, there is opportunity for us to build equitable, cooperative communities. Along these lines, I’m encouraged by groups like New_Public and the Initiative for Digital Public Infrastructure, which attempt to re-cast information technologies as public goods and spaces.

Scott’s work provides a slightly more instructive scaffolding for those brave enough to build on it. According to Scott, life under the state has finally outpaced life before it in the last two centuries thanks to advances in industrial technology and public health. I don’t think we can turn back the clock on surveillance capitalism any more than I think we can return to pre-agrarian societies. But I do think that we can use the data-as-grain metaphor to help us understand what the digital versions of those quality-of-life enhancing developments might be, and as we develop them, identify and build defences against the ways in which they might be coopted by these new digital states.

With the right conviction, effort, and luck, we might be able to make our nascent digital states a true improvement over what came before. Let’s just hope it doesn’t take 10,000 years.