Bread, beer, and the state

Important bread vs. beer update! It might matter quite a bit if alcohol came first. Seriously.

by Gabriel Stein
Bread, beer, and the state
This Pub is a Comment on 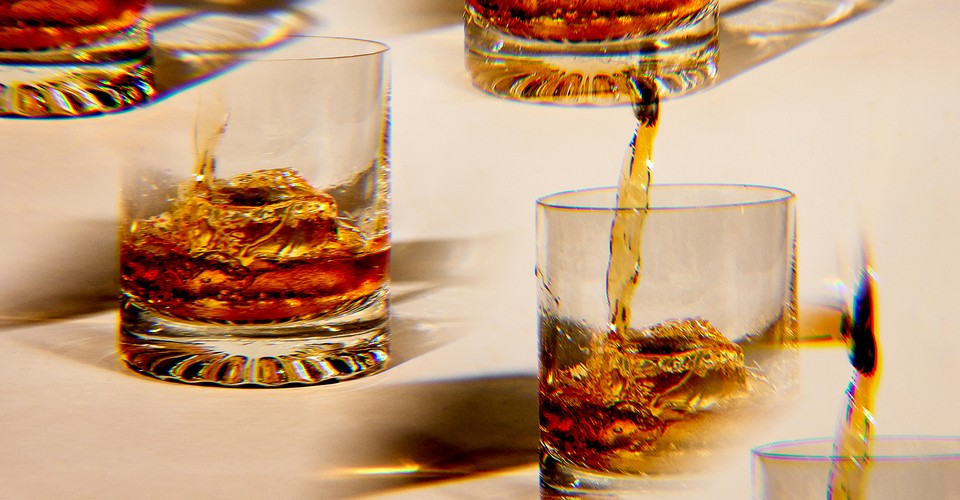 America Has a Drinking Problem
by Kate Julian

The Atlantic’s latest issue features a new piece that explores the biology, history, and anthropology of why we drink (the headline, unfortunately, both over- and under-sells a fascinating piece). Buried about halfway in is this tantalizing new bit of speculation about the provenance of fermentation that, for this bread nerd, anyway, could easily be the subject of its own article:

Which came first, the bread or the beer? For a long time, most archaeologists assumed that hunger for bread was the thing that got people to settle down and cooperate and have themselves an agricultural revolution. In this version of events, the discovery of brewing came later—an unexpected bonus. But lately, more scholars have started to take seriously the possibility that beer brought us together. (Though beer may not be quite the word. Prehistoric alcohol would have been more like a fermented soup of whatever was growing nearby.)

For the past 25 years, archaeologists have been working to uncover the ruins of Göbekli Tepe, a temple in eastern Turkey. It dates to about 10,000 B.C.—making it about twice as old as Stonehenge. It is made of enormous slabs of rock that would have required hundreds of people to haul from a nearby quarry. As far as archaeologists can tell, no one lived there. No one farmed there. What people did there was party. “The remains of what appear to be brewing vats, combined with images of festivals and dancing, suggest that people were gathering in groups, fermenting grain or grapes,” Slingerland writes, “and then getting truly hammered.”

I’m no food historian nor anthropologist, but I have been baking with sourdough for 6 years, threw a birthday party where I taught friends how to bake, and, unsurprisingly, am quite into the science and history of the craft. My favorite pet theory: sourdough starters, which appear to colonize bakers’ hands as much as bakers colonize them, somehow form symbiotic relationships with their cultivators that result in silly practices like the earnest naming of sourdough cultures.

Like most, I’ve always assumed that bread came first. After all, calories are essential for staying alive; alcohol is not, and with all of its negative effects on our bodies and minds, seems like a far more dangerous way of ingesting carbohydrates than eating aerobically fermented grains, which feature more nutrition and no ethanol. From this assumption also follows the dominant narrative about the agricultural revolution: that the caloric efficiency of cereals caused the species to settle down in larger communities dedicated to domesticating and cultivating grains, necessitating the state and its political apparatuses.

Except that that dominant narrative is also increasingly being challenged. In his brilliant book Against the Grain, Yale political scientist and anthropologist James C. Scott convincingly argues that the straight line of progress from agriculture to modernity was anything but. In fact, according to Scott, humans achieved many of the benefits we attribute to the organizational powers of the state — sedentism, plant and animal domestication, leisure time, etc. — well before the development of the state. When the state did arise, he argues, it did so not by offering benefits over the status quo, but by using the unique features of cereal grains — which must be harvested at predictable times of the year and can be stored after harvest for long periods of time — to collect taxes, thus imposing its will on otherwise self-sufficient populations and gradually forcing them to become reliant on it. This imposition, Scott argues, came at a considerable cost: worse nutrition, less leisure time, rampant disease, wealth inequality, and so on. In fact, Scott believes that for most of us, life under the state has only improved upon life before it only thanks to the medical and technological advances of the last 200 years.

Substitute beer for bread, though, and the story potentially changes quite a bit. It seems possible that, rather than being coerced by the state into believing they needed its organizational structures for sustenance and protection, our long-ago ancestors may have traded their relative freedom in pre-state societies for the deeper social ties that living in larger, more communal settings affords. Or perhaps the coercive state arose more naturally around the desire to be social rather than being an opportunistic outgrowth of cultivating grain for food.

That possibility doesn’t make Scott’s point about the path of modernity any less interesting or vital to understand, or his conclusion about the relative poverty of state-organized life any less valid. But it does suggest that, at least where grain and alcohol are concerned, the story of our species’ paradoxical tendencies towards socialization and self-destruction is more complex than anyone has yet understood.