Caught in the web 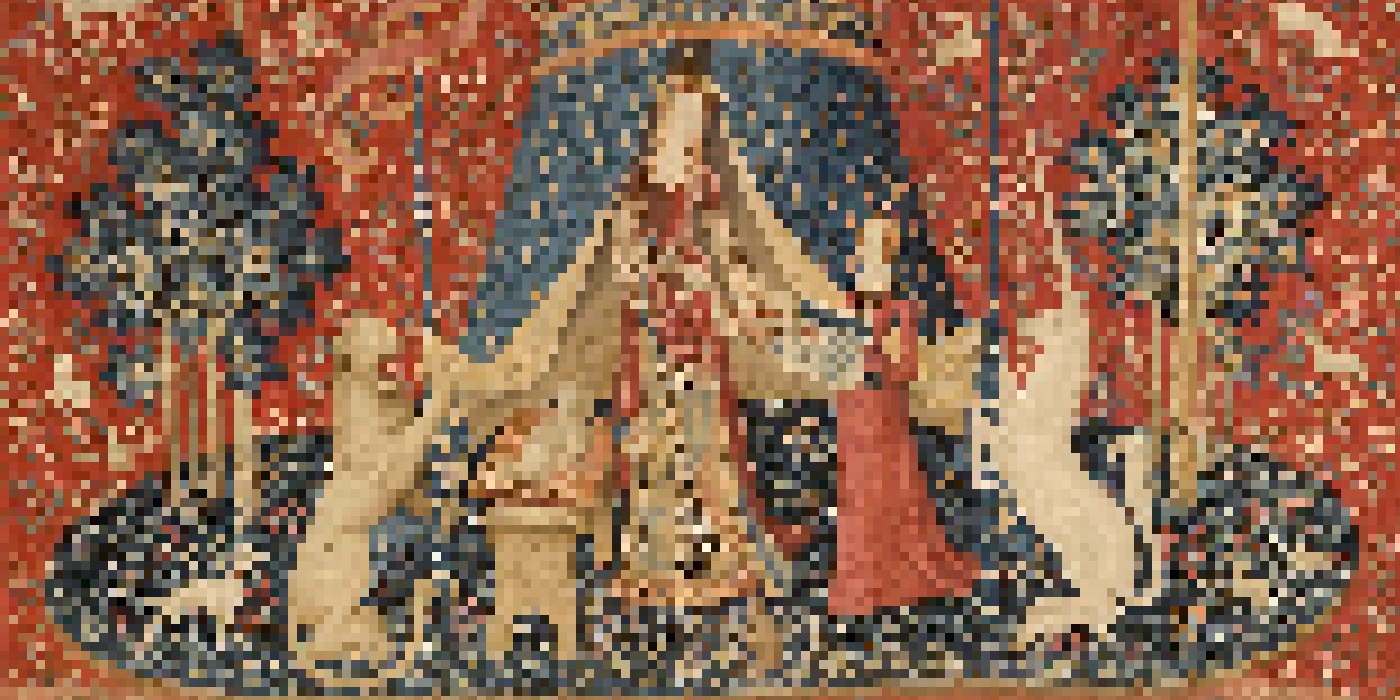 The Web3 Renaissance: A Golden Age for Content — Mirror
by Li Jin and Katie Parrot

So, here’s my basic problem with web3: I find that many of its critiques of web 2.0’s distribution of power are valid, but I’m pretty sure the way web3 tries to solve them are incoherent, at best, and self-defeating, at worst.

A case in point this week is a piece, sent to me by a close friend, in which crypto investor Li Jin and writer Katie Parrot make their best case for web3 as a revolutionary new economic model for creators. Essentially, they argue that by monetizing attention, rather than content itself, web 2.0 gave too much money and power to platforms who could aggregate attention, and not enough to creators who make the content everyone’s attention is spent on.

That critique seems mostly right as far as it goes. But Jin and Parrot’s prescription for how web3 will solve this problem seems to be, as I’ve predicted, to give more creators access to their own personal pockets of unregulated capitalism.

That sounds more than a little glib, I know, but I’m really not kidding. Here are the four web3-driven changes the pair believe will bring about this inversion of power:

Will these four features lead to a true inversion of power? Count me deeply skeptical. Without getting too far into the economic theory of it all, let’s remember we have all of these features — scarcity, speculation, licensing agreements, and coops — in the physical world, particularly in “creator economies” like fine art, and far from distributing power more fairly, what it mostly seems to do is give more power to the richest speculators and the most well known — or, I might say, attention-commanding — artists.

Taking Jin and Parrot in good faith, though, I do understand where they’re coming from. As superstar NFT artists like Pak literally mint millions overnight1, it certainly feels like some kind of power inversion is happening. I suspect it’s not from platform owner to creator, but, just as we’ve seen in the physical economy with the global financial system, from owner to speculator.

In another piece that made its way across my, er, inbox this week, finance soothsayer Matt Levine of Bloomberg’s Money Stuff newsletter compared web3 to a pyramid scheme (not entirely unfavorably). What’s interesting about reading the two pieces against each other isn’t so much where they diverge, but where they agree. Both Levine and Jin and Parrot believe that the core innovation of web3 is its ability to give users a stake in the products they adopt. Jin and Parrot, writing from the creator economy perspective, call this “Patronage+”:

Web3 takes this idea to the next level, because all tokens are investments that not only fund the creator, but also could benefit the holder if the value appreciates. Jesse Walden defines “patronage+” as patronage with the possibility of profit, a phenomenon that is introduced through tokenized ownership. That investment element was an impossibility in web2 without an on-chain record of ownership like an NFT or a social token (imagine trying to resell a TikTok video that was downloaded from the app).

Levine, writing about it through a more corporate lens, likens it to a pyramid scheme, but the basic idea — that web3 schemes benefit patrons, aka early adopters, rather than existing incumbents — is exactly the same:

This network-effect dynamic favors big incumbents: The big existing networks have better networks than small upstarts. If you are looking for a social network you will probably end up on a big popular one, not a small new one. Not always — Uber and Facebook are pretty new companies, in the scheme of things; disruption is possible — but the incumbents have advantages.

But in Web3 the economics are almost reversed. If you were an early user of Bitcoin now you’re a billionaire. If you’re an early user of some Web3 social network, you will probably accumulate some of its tokens, and if it takes off you’ll get rich. This gives you an incentive to join the next thing, because being early to the next thing will make you rich, while joining the existing popular thing won’t.

The latter part of Levine’s argument is pretty important, and one that Jin and Parrot don’t really consider. Notice that Levine’s talking about incumbency advantages for projects, not for creators. In a word where much of the value of web3 projects is based on speculation — that is, user perception of whether supporting it will make them rich — users will have a pretty big incentive to choose projects by creators, like Pak, who have proven that they can, well, command a lot of attention, and thereby guarantee that new users will eventually buy in to pay off the early adopters. That also means that the best patrons will be the ones who can themselves attract enough attention to make their investments pay. And thus, creators will be incentivized to create projects that appeal to those types of patrons.

I’m not saying that all of the value will come purely from speculation, and neither is Levine. But it would seem to give most of the power not to creators, but to patrons and speculators, no? We’re already seeing that dynamic play out in the fine art world, where prices are set almost exclusively by a small cabal of elite galleries, museums, and collectors. Which is also exactly what’s happening in web3 economies, where whales like Elon Musk can single-handedly move markets with a tweet. Sure, in the web3 world, creators will potentially be able to take a cut of that speculation. But that’s not so much inverting power dynamics as it is letting some more crumbs fall off the table. Progress, sure. But hardly a revolution.

As for the potential for creators and users to own platforms, if Levine is right that web3 will reward novelty, creators may never really see the benefits of ownership at all. Tokenized platforms may end up being incredibly short-lived as speculators hop from old project to new, hoping to find the very top of the next pyramid. And platforms that do have long-lasting utility outside of their ability to generate wealth for early adopters will still have been funded with web3 mechanics, which means most of the benefits will still accrue to those early adopters who could afford to take the risk. The web3 whales may end up being a slightly different set of people than the ones who control Web 2.0 platforms, and some creators and users may be among them. But again, it won’t be a fundamentally different or more equitable power distribution than the status quo.

My own, probably unsurprising, take on all of this is that you’re just not going to solve capitalism with more capitalism. Capitalism’s job, particularly when unregulated, is to concentrate (and commingle) wealth and power. It doesn’t matter how decentralized your token or your organization is at a technical level: if you replace the attention economy with a speculation economy, you shouldn’t be surprised if speculators use it to try to get rich. And the people most likely to take the risks involved in speculating are the folks, like Musk, who are already rich enough to stomach it.

Which brings me back to my main point. The way web 2.0 distributes power is bad. But trying to fix it by replacing an attention-based economy with a speculation-based economy doesn’t seem likely to succeed in meaningfully shifting power dynamics towards creators. If it did, we’d have seen that play out in the boring normal economy already. Instead, web3 seems likely to create a few new winners and mostly give more power to the people who already have it.

Until proven otherwise, I will continue to suspect that most good-faith excitement around web3 is folks confusing the early days of a gold rush for a revolution, and in their excitement, ignoring all the people pointing out that what they’re dragging out of the mines is still subject to the turbulent market for gold (not to mention the swindlers, scammers, and wildcat banks). As Jin and Parrot point out, this happened in the Web 2.0 era, too, where techno-optimists blindly assumed the best of their inventions without thinking through their systemic socioeconomic implications. Now, Jin and Parrot quote Marx in arguing that creators should “own the means of production” while simultaneously believing that artificial scarcity and financial speculation will benefit those creators. Patronage+, indeed.