I'm heading on vacation, and won't be posting much here most likely. But here's a parting thought about the need for breaks.

by Gabriel Stein
Vacation
This Pub is a Comment on 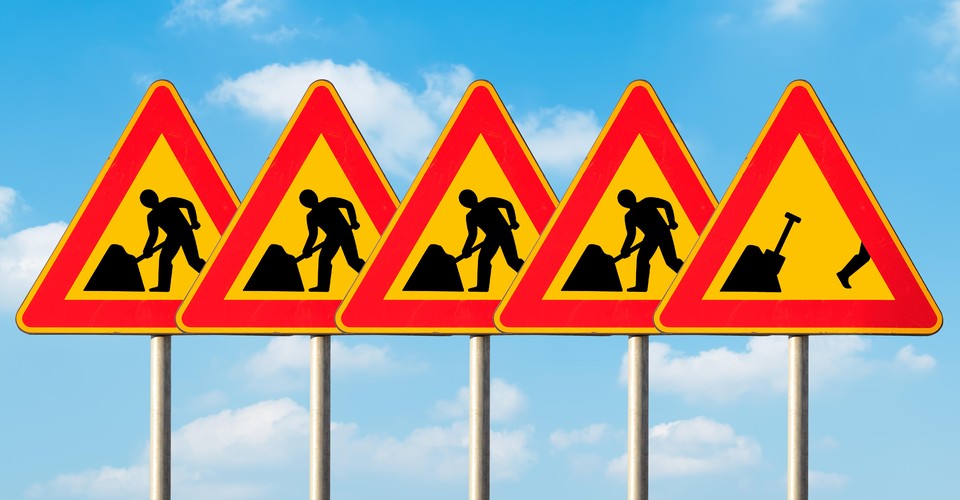 I’ve written before about the need to take vacations, a view backed by scores of data. It’s been fun to build a company that can act based on that research. To practice what I preach, I’m taking one for the next week into the long weekend, and probably won’t be doing much blogging here.

As a self send-off, here’s another break-related thought from the Atlantic’s recent summary of results from pandemic-driven experiments with the 4-day workweek. At minimum, a pile of new research finds that moving knowledge workers to a 4-day workweek while keeping the same amount of pay doesn’t seem to reduce productivity. In many cases, it might even increase it.

Barnes found that even though weekly working hours were cut by 20 percent, employees’ time spent on nonwork websites fell by 35 percent. It also helped that employees had more time outside of work to manage the rest of their lives, so nonwork responsibilities were less likely to intrude on the workday. “Because people have no time for home duties—trying to track down that plumber or sorting things out with the kids—all of that was eating into the day,” he told me. “So if I gave people more time outside of work to do those tasks, that would stop those things interfering in the business hours.”

This theory tracks nicely with recent research into procrastination, which suggests that workers put off tasks not out of laziness or lack of self-control, but due to anxiety caused by baseline needs not being met. The four-day workweek could, paradoxically, make knowledge workers much more efficient when they are at work by giving them an extra 8 hours every week to manage other parts of life — chores, childcare, and so on — that would otherwise creep into their workdays and add, in so doing, add an extra layer of productivity-killing anxiety.

I’m already of the view that we should try to build The Federation (as in Star Trek), where no one has to work at all — aka Fully Automated Luxury Communism. The COVID-era movement towards four workdays isn’t exactly the beginnings of a utopia, and the research so far excludes lots of classes of workers. But it is driven, in part, by an incredibly tight labor market buoyed by unprecedented pandemic-driven government assistance. If the shortened workweek becomes widespread, and permanent, we may look back on it as one of the only positive developments to come from the last year and a half.