Did science communicators learn nothing from the CDC's early mask mess-up? By refusing to even acknowledge good-faith questions about the virus's origin, we risk repeating the mistake and driving skeptics further to the fringes. 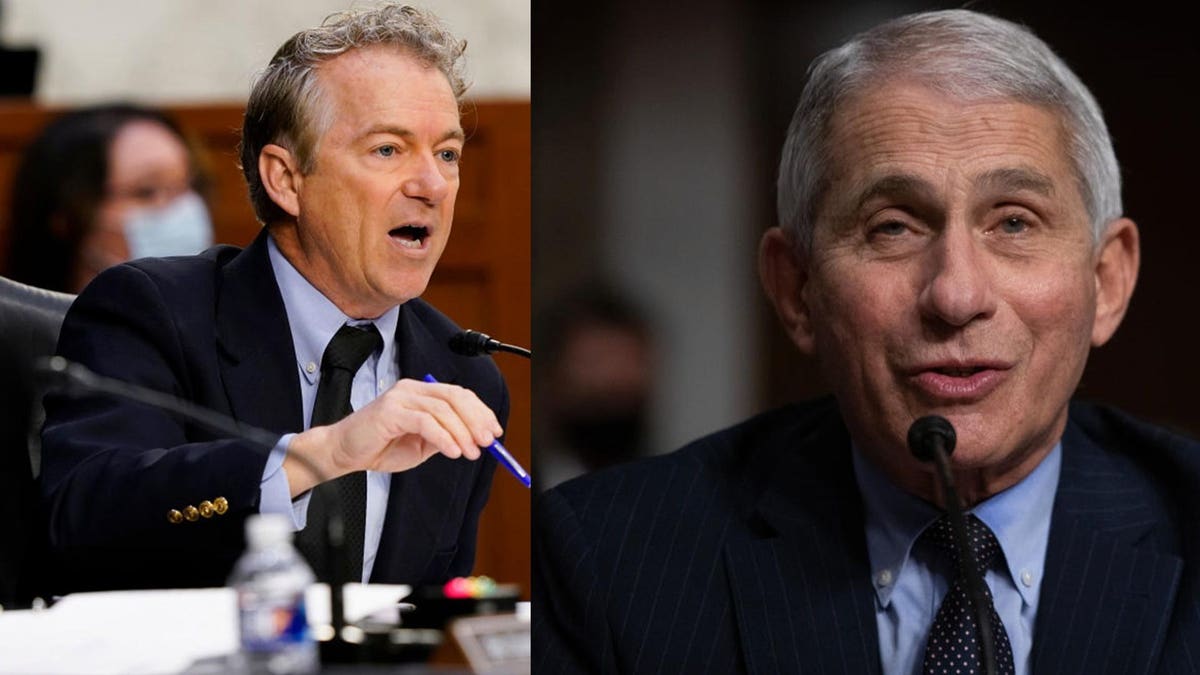 No, Science Clearly Shows That COVID-19 Wasn’t Leaked From A Wuhan Lab
by Ethan Siegel

I’m going to dive into an uncomfortable topic today: the theory that the novel coronavirus escaped from a lab, rather than, as is generally thought, made the leap from bats to an intermediary species and finally to humans naturally via contact in a wet market, animal trade, or some other source. I’m no virologist, and can’t pretend to have any insight into the science itself. The global scientific consensus is that the virus originated in nature, which ought to be everyone’s default assumption.

Having said that, I worry that the public scolding that awaits anyone who even mentions alternative possibilities could backfire for the same reason the CDC’s early contradictory mask messaging did: the corrective is far too black and white.

My work building academic publishing tools has introduced me to scientists who study viruses and public health. Though most of them believe the natural origin consensus to be by far the most likely scenario, few of them have entirely ruled out the possibility of lab escape. Which makes this sentence, from Ethan Siegel of Starts With A Bang fame’s harsh corrective to the latest round of speculation set off by disgraced journalist Nicholas Wade, rather awkward:

Despite what many prominent voices would have you believe, the virology is open-and-shut: there is no compelling reason to believe that SARS-CoV-2 originated in a lab.

Siegel’s intentions in writing the piece are undoubtedly good. Given his history of cherry-picking research to fit his conclusions, we shouldn’t be taking much that Wade writes seriously. And Siegel usefully pushes back against some of the more spurious scientific claims in Wade’s piece.

But just like the CDC’s early mask messaging, Siegel’s conclusion isn’t fully accurate, and is driven not by science, but by a fear that speculating about the virus’s origins will unleash another pathology: rampant conspiracy theories that could undermine science itself.

To wit, Siegel spells out two specific dangers that could arise from inquiring about the virus’s origin, neither of which have anything to do with whether the lab leak theory is plausible:

Seriously considering this shocking, ill-founded accusation serves to further undermine the autonomy and academic freedom of researchers around the world who work in highly specialized fields.

Attempting to shift the blame onto the very scientists who have been instrumental in understanding and combating the virus is a tactic straight out of Operation Himmler, and must be opposed by the entire scientific community in full force.

Both of these are valid fears, but trying to stop them from coming to fruition by shaming anyone who dares to “seriously consider” the lab leak theory is unlikely to work. In fact, it has likely already backfired. Many of the researchers I work with are loathe to admit in public that they consider the lab leak theory plausible enough to investigate, precisely because they fear facing the kind of backlash Wade received. As a result, a pseudo-data void has formed around the theory, creating an information environment where skeptics of the global consensus seeking more information about the lab leak theory can find only shame-inducing pushback like Siegel’s, or true conspiracy theories like the infamous Yan report.

Study after study has found that fact-checking based in challenging and shaming belief-holders doesn’t work. Which means that when faced with an information environment that won’t even take their ideas seriously, skeptics are likely to turn to conspiracy theorists for answers rather than scientists.

At times, it’s hard to blame them. By being so vociferously opposed even to entertaining skepticism, Siegel likely unintentionally reinforced the skeptics’ leanings. Just one day after his first article was published, one of the strongest arguments against the lab leak theory, that no lab workers were infected by the virus, was called into question by the U.S. government, prompting President Biden’s renewed investigation into its origins. In another article published today that again pejoratively labels any interest in lab leaks conspiracy-mongering, Siegel sloppily dismisses the news of the possible infections as not contributing to the science, despite having used the argument himself a week ago.

Ironically, events like these that drive skeptics further to the fringes can be far more dangerous to science than entertaining speculation of far-fetched theories. Conspiracy theorists often do have the ulterior motives Siegel fears, whereas scientists at least have the opportunity to explain the value of gain-of-function experiments and show how even in the extremely unlikely event of a lab leak, it almost certainly would have been inadvertent rather than nefarious.

Well-meaning science communicators must start believing the research about their own field and stop falling into the trap of thinking they can keep conspiracies from spreading by shaming away inquiry entirely. At best, doing so creates data voids that can drive skeptics further to the fringes. At worst, the tactic risks strengthening the overarching conspiracy theory behind science denialism, that scientists manipulate the public by suppressing dissent.

Instead, communicators should look to inoculation theory and similar, well-researched methodologies. Rather than trying to shame skeptics, these methodologies take their ideas seriously and use their natural curiosity to teach the differences between true scientific inquiry and the manipulative tactics conspiracists use. Taking a more inclusive, proactive, and research-driven approach isn’t just more likely to be effective at combatting individual conspiracies, it can also fight back against the more systemic threats Siegel fears by introducing skeptics to the messy reality of science rather than trying to obscure it behind overly certain conclusions.