Skip to main content
BlogworkLinks & Sundry
Published on May 24, 2021

Airbnb and the future of work and leisure

The great intertwining continues.
by Gabriel Stein
Airbnb and the future of work and leisure
This Pub is a Commentary on 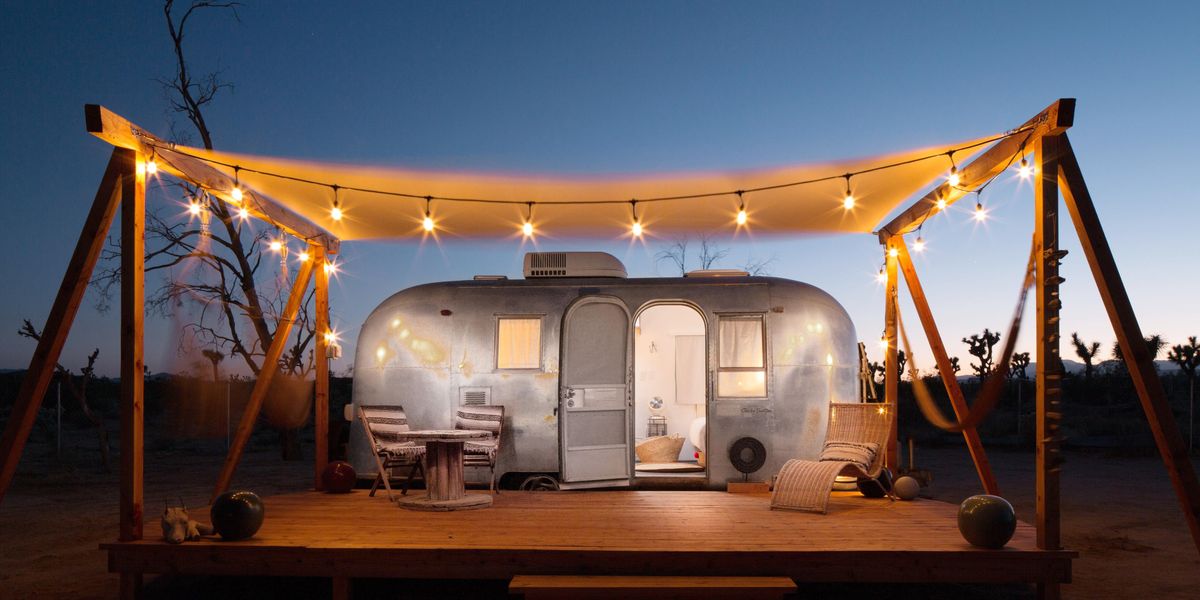 Per Protocol, Airbnb1 is making some big bets on the future of travel:

In general, Airbnb doesn't seem to expect a return to pre-pandemic life once everyone is vaccinated and life returns to normal. Instead it seems to expect some key trends to continue, like remote work and long-term stays. Those things have helped keep Airbnb afloat during the pandemic, and have become a core part of the platform going forward.

As the article mentions, there’s nothing new here, per se, more a gradual increase in the already well-documented (and unfortunately named) trend of “bleisure” travel. And who doesn’t appreciate getting the chance to experience the local scenery during a work trip? Except I wonder if there’s something more insidious afoot.

I’ve been working almost exclusively remotely for the last 8 years, and although there are numerous benefits, including the flexibility of being able to work from distant locales, there are big disadvantages, too. One of the major ones is the tendency to overwork, which scores of workers learned the hard way this last year. It’s taken me years to build the discipline to establish durable, healthy work-from-home routines, which requires the opposite of blurring lines. In fact, for me it requires erecting not just lines, but walls — physical and temporal — around the space-time where I do my work.

Then there’s this bit from the Protocol article, which is even more worrisome:

As more companies let employees work from anywhere, some travelers might switch from taking two vacations a year to just working from somewhere new for a few months.

Americans famously take very little vacation despite the wealth of evidence that it’s beneficial for employer and employee alike. The slippery idea that working from someplace else could count as a vacation ought to be vigorously resisted from the start.

The description of Airbnb’s vision of the future reminds me all too much of Cal Newport’s ongoing analysis of office tools, wherein he argues that the digital revolution, far from eliminating “unnecessary” (read: undervalued) work via efficiency, actually just placed it at the feet of fewer and fewer workers. Before widespread workplace digitization, he argues not-unconvincingly, the labor of scheduling, writing and responding to memos, taking calls, and so on was seen as work in its own right. Now, employers expect most individual knowledge workers to take on all of that cognitive overhead and produce the main output that they’re being paid for. And that pay? No more than ever, in real terms, even as productivity has, no wonder, shot through the roof.

If that’s what happened when we eliminated an entire class of office workers and replaced them with computers, is it so surprising to think that vacation might be the logical next thing to go when technology eliminates the office itself? After all, if you don’t need to be anywhere in particular to put in a days’ work, why not answer a few emails and take a quick call from the beach? You can still go to that show tonight and sleep in. After all, you’re on vacation!

And if life, work, and vacation — excuse me, travel — are all becoming intertwined, don’t expect it to stop there. From the company that brought you decreased tax revenues, housing shortages, rent increases, and higher food costs, here’s the thought the Protocol article leaves us with when it comes to Airbnb’s next disruption:

What WeWork wants to do for offices — unbundle them, and simplify the process of getting and using them — Airbnb wants to do for homes. It's not just out to get the Hyatts and Hiltons of the world anymore. It's coming for the one-year leases and the mortgage payments too.