It's weird to write a piece about innovation stagnation and not really mention wealth inequality.

by Gabriel Stein
Gilded Silly
This Pub is a Reply to 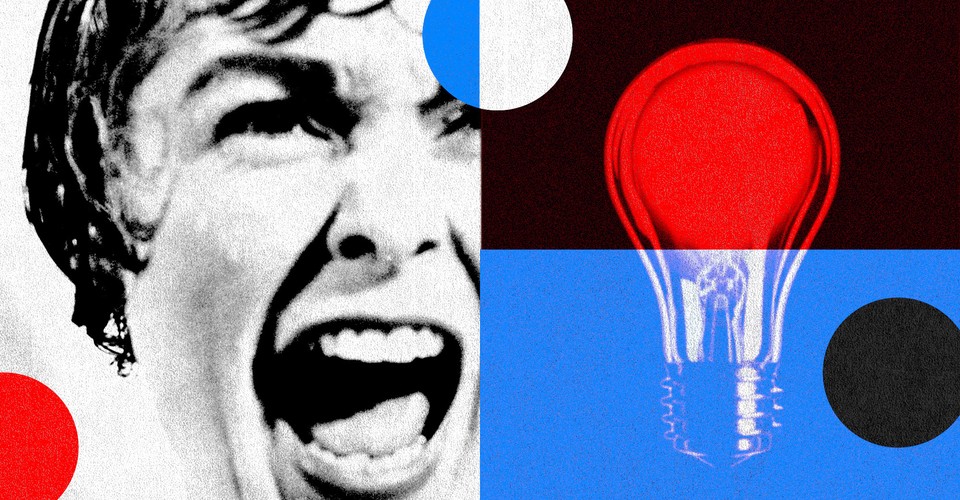 America Is Running on Fumes
by Derek Thompson

My dad shared Derek Thompson’s latest piece in The Atlantic, about American innovation. The gist:

Driven by popularity metrics, scientists, like movie studios, are becoming more likely to tinker in proven domains than to pursue risky original projects that might bloom into new franchises. It’s not that writers, directors, scientists, and researchers can’t physically come up with new ideas. But rather that something in the air—something in our institutions, or our culture—was constraining the growth new ideas. In science, as in cinema, incrementalism is edging out exploration.

There’s a ton that could be said here — including questioning, as some colleagues did, whether the pace of innovation we’ve sustained since the industrial revolution is desirable or sustainable. But I’m going to focus on one potential cause that Thompson may have missed.

In the piece, Thompson compares the innovations of the end of the 19th century that turned New York from a sprawling series of hamlets connected by horse-drawn carriages into the towering metropolis it became to the digital revolution that powered the turn of the 20th century, and argues the latter came up short in terms of materially changing everyday life. He lays out three potential reasons why incrementalism may be winning over innovation: the attention marketplace that dominates most modern economies, gerontocracy, and “vetocracy,” or the rise of political and corporate systems built to give entrenched interests veto power over change.

Those are, no doubt, three factors that explain our current incrementalism (though I would argue 2 begets 3). But why do they exist now, when they didn’t then? The answer lies in the shadows of Thompson’s piece, but for some reason, he doesn’t quite get there. It strikes me as odd that you would discuss innovation at the end of the 20th century without discussing one of the key factors that drove it: the end of the Gilded Age and the extreme wealth inequality that defined it — especially because Thompson names multiple institutions founded by railroad and oil barons as proof of progress.

Unlike the turn of the last century, which saw its gilded age decline thanks to unprecedented government regulation, in so doing creating space and marshaling resources for the entrepreneurship and civic investment Thompson lusts for, this century’s rampant inequality is still a dominant feature of our society — in fact, it’s on the rise, and unlikely, judging from the political winds of the moment, to meet meaningful resistance anytime soon.

To be fair, he does talk about wealth inequality, but strangely, in the context of age, rather than inequality. And he discusses politics, but only to look at the decline in legislative productivity as proof of the “vetocracy.”

May I offer a simpler explanation: all of the structures Thompson mentions are part of the economic project begun under Reagan — under whose watch wealth inequality kicked into high gear — to replace the trustbusting and New Deal structures that leveled the playing field and allowed innovation to happen with structures that protect wealth, and thus, reward incrementalism that doesn’t rock the boat too much. Until we acknowledge that fact and make substantive changes, very little of what Thompson pines for will come to pass.